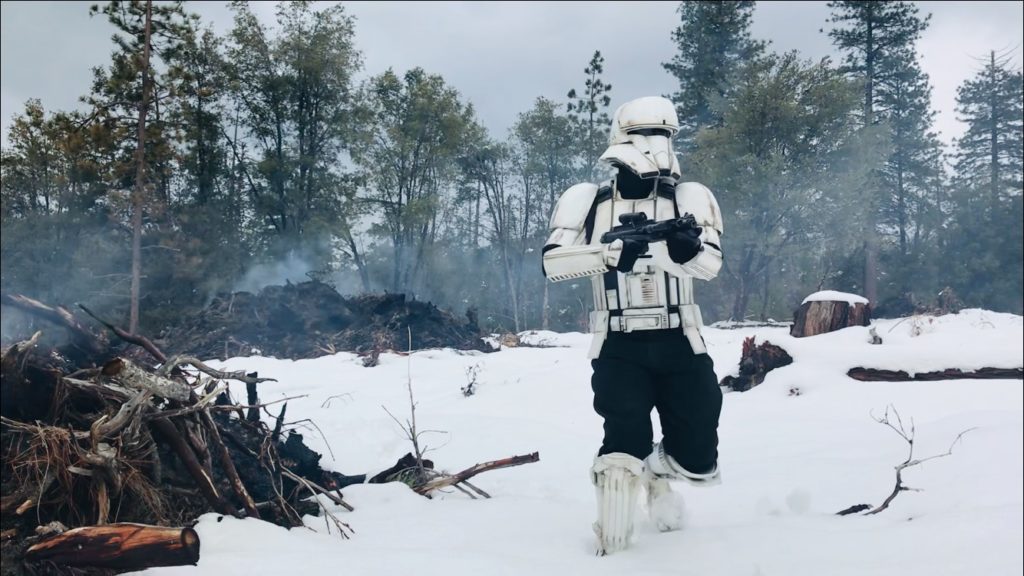 Sign up for our monthly email newsletter. We will never spam you. Email subscribers will get access to early product releases, exclusive discounts, and more.

How much are your helmet kits?

Helmet prices range between $195 USD to $295 USD plus shipping. Price depends on the specific helmet and additional parts. To receive a quote, please contact us and include the name of the specific helmet you are interested in along with your mailing address.

How much are your armor kits?

Armor prices range between $350 USD to $975 USD plus shipping. Price depends on the specific character armor and additional kit parts. To receive a quote, please contact us and include the name of the specific armor kit you are interested in along with your mailing address.

What is included in a kit?

How do I place an order?

What is your turnaround time after I send my PayPal payment?

Orders normally ship out within 4-5 weeks after payment is received. All orders ship out via USPS or UPS. Tracking information is sent to your email when the package ships.

This will be my first kit, how do I assemble it?

I have some assembly videos up on my YouTube channel for a few of my kits. You can also get a ton of additional help from the 501st or Rebel Legion forums.

If you are new to helmet/armor assembly, please visit our Resources page for people you can contact who offer assembly or painting services.

We do not offer any assembly or painting services.

How do you create these armor and helmet kits?

Each of our armor and helmet kits begins with a very detailed hand-sculpted mold that looks as screen accurate as possible. Our armor kits are then vac-formed with ABS plastic and most of our helmets are rotocasted although some helmets are also vac-formed plastic.

Do you make completed or painted costumes that I can wear as soon as I receive it?

No. None of our armor or helmet kits will arrive completed or painted. We call them “kits” because they contain the raw, unfinished armored pieces you need to assemble together to create your finished costume. Our kits will need to be trimmed, assembled, and painted to be fully completed by you. For more information on how to do this, please check out our Youtube channel for tutorials or spend some time researching on the various 501st Legion detachment forums listed on our Resources page.

Do you make Phase 1 or Phase 2 clone trooper armor?

We tend to not use the phrases “Phase 1” or “Phase 2” as they can be applied to both the movie realistic clones seen in Episodes II & III as well as the animated style clones from The Clone Wars television series. If you are looking for a specific type of clone trooper armor, please understand that we use the following phrases to describe specific clone troopers:

Movie Realistic– these are the clone troopers from the Star Wars movies including Episode II: Attack of the Clones and Episode III: Revenge of the Sith.

Animated Season 4-7– these are the clone troopers from seasons four through seven of the Star Wars animated TV show called Star Wars: The Clone Wars.

If you send us an email, please do not use the terms “Phase 1” or “Phase 2”. We only refer to our kits based on these terms- Movie Realistic, Animated Season 1-3, and Animated Season 4-7.

Visit the clone trooper terminology page for more information on these variations.

Do you make the soft parts for the armored costumes you create?

For most of our costumes, we do not create the soft parts. Please visit our Resources page for more information on where you can find soft parts to complete your costume.

Do you ship to my country?

Yes, we ship worldwide with USPS and UPS.

Do you take commissions for custom ideas?

No, we do not take commissions for custom costume ideas or original characters. If the item you are looking for does not appear on our website, we most likely do not make it. 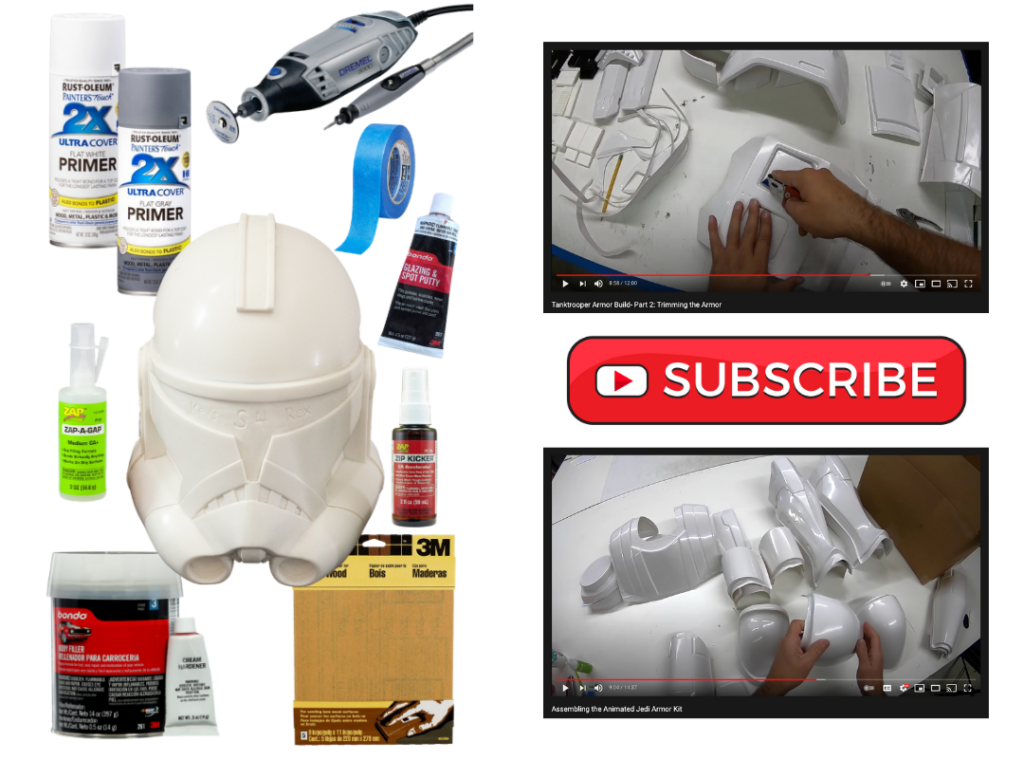